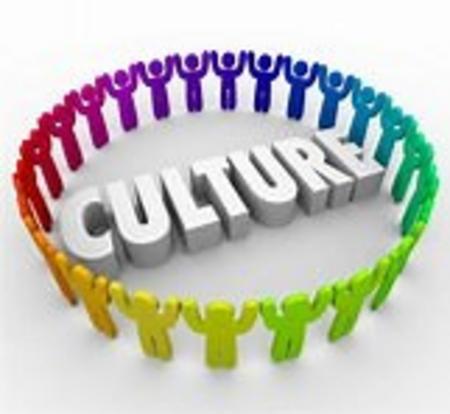 It is well documented in the literature that over the last two decades the population of the United States has shifted with regards to race and ethnicity. Populations are growing and the ethnic makeup of the United States is becoming progressively more diverse. Minorities constitute one-third of the US population and are expected to increase to 54 percent by 2050. Despite these population trends, more than 80 percent of licensed registered nurses in the US are non-Hispanic whites, highlighting the underrepresentation of Hispanic, African American, and American Indian. These trends are creating concerns for addressing cultural differences.

Cultural differences can at times present major barriers to effective healthcare intervention. This can be especially true when the health practitioners misinterpret or stereotype those that are different in their assessment, intervention, and evaluation planning process. The idea of culturally congruent responsible care is focused upon differences and similarities among cultures with respect to human care, health, and illness based upon the groups’ cultural values, beliefs, and practices, and to use this knowledge to provide culturally specific or congruent nursing care. Although the need for healthcare professionals to be culturally sensitive has been repeatedly stressed, providing health care to diverse cultural groups remains a challenge for healthcare providers.

For more than fifty years nurses have recognized the importance of cultural diversity and have attempted to provide culturally specific and appropriate care. In 1993, the major professional nursing organizations, the American Nurses Association, the National League of Nursing, and the American Association of Colleges of Nursing, organized teams to serve as catalysts for nursing actions. The goal of these teams was to promote outcomes while reducing the health disparities that are found among ethnic and underserved populations living throughout the United States. Despite the Commission on Collegiate Nursing Education and the National League for Nursing Accrediting Commission outlining requirements for ensuring that undergraduate and graduate nurses are able to provide culturally competent nursing care, there remains a gap in cultural competency education in the nursing profession.

The Institute of Medicine recommends that the number of minority health care providers increase because they are more likely to serve minority and underserved neighborhoods than Caucasian health care providers. The Office of Minority Health emphasizes the need for healthcare facilities to not just support, but also promote the skills required for their staff to be respectful and work effectively with patients in ever diversifying environments. Despite recommendations and the growing diversity in this country, little is known about the teaching of cultural issues in schools of higher education. Ignoring or negating patients’ cultural differences, values, and beliefs have hurtful effects on their health care including misdiagnosis, harmful care, and non-adherence to treatment. Further, when health care providers attempt to juxtapose modern practice, traditional health, and illness beliefs onto populations without first adopting a mindset to engage in an ethical interaction of knowing about the individual or group culture, can leave lasting and damaging effects.