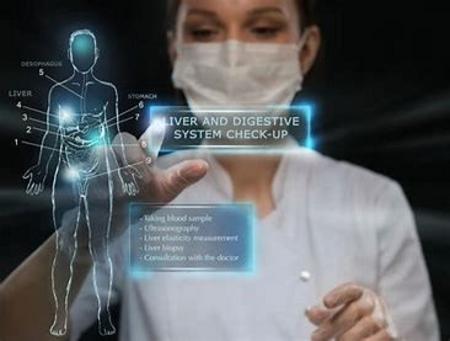 The Economic Impact of MiNurse

From an economic standpoint, America spends more than $2 trillion annually on healthcare and, despite spending more than any other nation, the United States only ranks poorly in the world in life expectancy. With the introduction of the Obama Care package, Americans could be covered by insurance for medical care, dental care, and medications. The restructuring of the health care system, the addition of MiNurse, and the new standard of providing care placed America in a stronger one position as one of the healthiest nations in the world.

Additionally, healthcare spending has been reduced significantly due to the reduction in malpractice awards, buying into technology, pharmaceutical control, and better education and training of staff. Money saved from these expenditures was redirected to research into the use of nanotechnology, cancer, Alzheimer’s, and other diseases. Greater funding was dedicated to teenage pregnancy, sexually transmitted infections, closing the gap in health disparities among different populations, and creating incentives for nurses to work closely with communities to improve the quality of people’s lives. Additionally, a paradigm shift from moving healthcare from fragmented care and treating people after they became sick, to keeping them well through preventive measures and education was implemented. Thus, millions of people have been spared from suffering and illness, eliminating billions of dollars of unnecessary healthcare costs.

MiNurse has impacted positively at the healthcare organizational level. The media, in a one-hour documentary, detailed the advantages and limitations of the MiNurse smart device. Among the advantages, MiNurse has proved to be one of the most beneficial advancements in the field of nursing and indeed all medical professions. The use of the MiNurse device has reduced costly medical errors, improved quality of care provided by interprofessional care teams, and thus has improved patient outcomes and satisfaction. The disadvantage, is the sizable startup cost of MiNurse for facilities which lack the required infrastructure. Implementing MiNurse at a facility can be costly due to purchasing the equipment, installing the MiNurse system, and training personnel on its use. This is especially difficult for facilities in third world nations. The one-hour documentary called upon policymakers to fund programs in order to exert a greater influence by using their positions to garner support and share information about the influences and changes driving the healthcare revolution with other major stakeholders, to include the media, business leaders, and civic leaders. The use of the MiNurse smart device in the year 2040 and beyond will continue to remain a strong force, driving down the cost of healthcare for consumers, improving health, and promoting healthier lifestyles.